After doing some research about Silicon Valley, I decided to write this post to try to answer some questions for my audience, and to also inform them about this special part of the San Francisco Bay. ( I live in Boston )

My post has two parts.  Part one includes data and information found through my research.  Part two focuses more on the personal experiences of my friends who are residents and social media entrepreneurs in Silicon Valley.

Then, we can have a fuller vision and very close to reality . 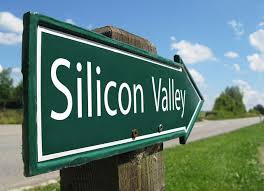 Brian Solis, mentioned in one of his articles : » SV more than a place, it’s a movement «

The city was initially known as «The Valley of Heart’s Delight», but in 1971 was nick-named by journalist Don Hoefler, as we all know now: Silicon Valley ( SV ) .

The San Francisco Bay is known for:

Important results about what are the top strengths of doings in SV ? 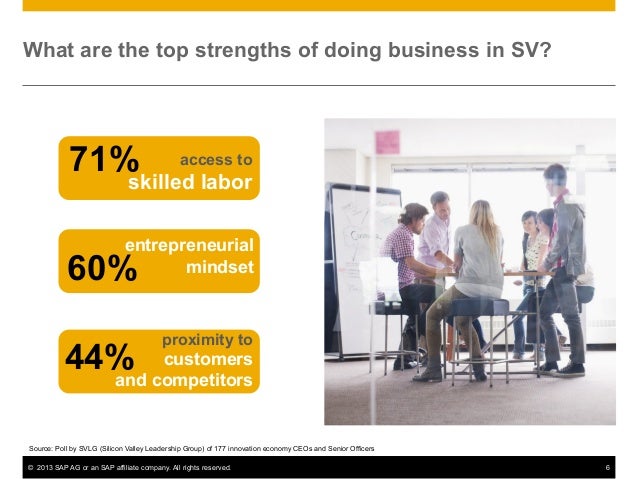 Companies that were founded in SV, :

The entrepreneurial spirit and forgiveness of the failure is a culture.

Salaries and Job Opportunities in SV:

A win/win way to recruit in Silicon Valley :

I found some answers on Quora about personality of the residents, workers and entrepreneurs, and vary, as elsewhere in the world, there is no perfect world, but, here a good one :

The Startups Culture in SV

According with Quora, a comparison the Startups culture between NYC and SV  :

Ps.- this post is available in Spanish also  here

*I did this research for myself, the data/info may vary.